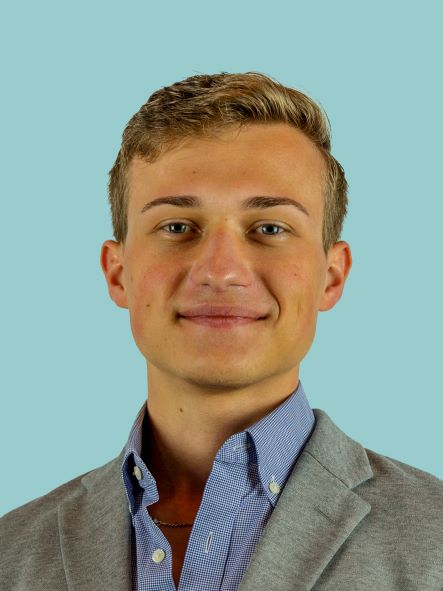 Alex Assante is a Security Consultant with a focus on the development and maintenance of cyber and information security programs for critical infrastructure. Mr. Assante’s work at NST includes supporting analysis of technical vulnerabilities in IT and OT environments, reviewing and documenting cyber security processes, and preparing entities for audits by collecting and validating the quality of evidence artifacts.

Mr. Assante joined NST in June 2022 as a Security Consultant.

Mr. Assante acquired experience in cyber and information security over the course of his undergraduate degree in computer science from Westminster College. His college education included 4years of computer programming and work in malware mapping and cybersecurity methodologies.

In his last semester of college, Mr. Assante conducted a semester long research project for his senior thesis. For this project, he independently studied the NERC CIP Standards, NIST Cybersecurity Framework, and 18 CIS Critical Security Controls and assembled a standards/frameworks cross-mapping tool.

Additionally, Mr. Assante conducted an internship in the Cybercore Division of the Idaho National Lab. He worked as a Cybersecurity Researcher and worked on malware mapping and analysis projects and Cybersecurity methodologies projects.

Mr. Assante has a Bachelor of Science Degree in Computer Science from Westminster College.