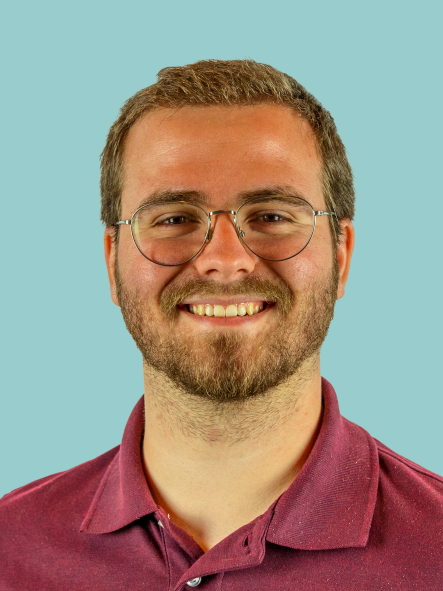 Mr. Moyer is a Security Consultant with 1 year of experience in cyber and information security, and an undergraduate concentration in Power Engineering with a focus on cybersecurity with microgrids and smart meter technologies.

Mr. Moyer joined NST in May 2020 as an intern. During this internship, he analyzed information from Vulnerability Assessment tools taken during NERC CIP VAs and developed custom scripts for a software application to allow NST’s VA team to quickly enter and parse client data into actionable data files for further assessment. Mr. Moyer works within the Technical Practice at NST, focused on supporting technical assessments of the cyber security of the Bulk Electric System.

Throughout his undergraduate career, Mr. Moyer focused his studies on power and electromagnetics. He excelled in courses such as Microgrid Technologies and Advanced Power Systems Analysis within the Electrical & Computer Engineering Department at the University of Pittsburgh’s Swanson School of Engineering. These courses, along with his undergraduate research experience, gave him the foundation needed to pursue his internship and now career at NST.

Mr. Moyer performed his undergraduate research in the Electric Power Systems Lab alongside the University of Pittsburgh’s Electrical Engineering department head. During this research, Mr. Moyer took charge of coding the HMI to show power consumption and origin of power supply.

Mr. Moyer has also taken two web development classes while studying at the University of Pittsburgh. He developed skills in front-end development and utilized the Interactive UX Design Process. He also gained experience with relational databases and PHP server-side scripting.

In his last semester, Mr. Moyer participated in the Senior Design Expo, in which his semester-long group project competed against other engineering seniors’ projects. For this project, Mr. Moyer developed the original idea for a project that would detect resistor values using computer vision to aid students with colorblindness. He created an electromagnet subsystem that was used to pick up and sort resistors of like values and coded a graphical user interface to display the resistor values.

Mr. Moyer has a Bachelor of Science in Electrical Engineering with a concentration in Power Engineering from the University of Pittsburgh’s Swanson School of Engineering.